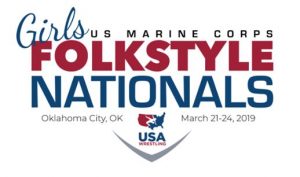 In her 1st year of wrestling competition, Elora Waterman has earned All-American Status at the 2019 Girls US Marine Corps Folkstyle Nationals in Oklahoma City, OK. 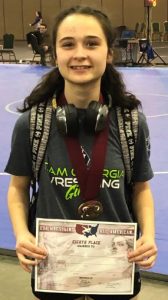 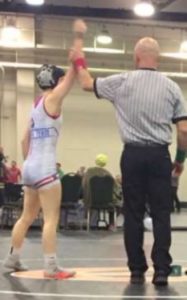 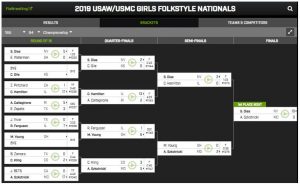 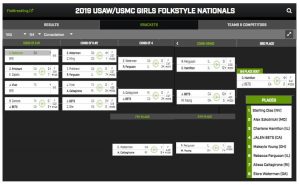 Just a week after placing 5th in the 1st ever GHSA Girls State Championships in the 95 lbs. Weight Class, Elora competed for the Team Georgia National Team Qualifier. 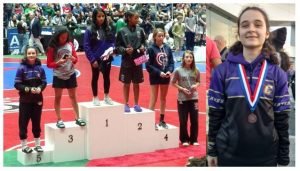 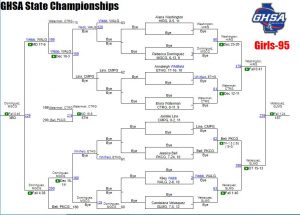 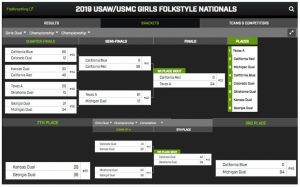 Being selected to represent Cartersville High School, the GHSA, and Team Georgia at a National Duals Tournament is quite an honor, but since she was making the trip out to Oklahoma City as part of the Duals Team, Elora decided to compete in the Individual Folkstyle National Championships as well.  She competed in the 16-Under 94 lbs. weight class and after losing her first match to the eventual National Champion, Elora would fight back to 8th place in the consolation bracket to earn her All-American Status!!!