Another week another three touchdown passes thrown by Clemson quarterback Trevor Lawrence. Saturday’s trio of passing scores against Wofford marked the fourth straight game that the Cartersville High graduate has had exactly that many TD throws.  Lawrence also added a rushing touchdown — his sixth of the year — in a comprehensive win over Clemson’s FCS foe. While Lawrence certainly shined in the victory, his performance over the coming weeks will be even more important as the Tigers look to return to the College Football Playoff.

Elsewhere, the seasons are nearing conference tournament time in other fall sports like soccer and volleyball. Meanwhile, basketball has already tipped off at several smaller schools with the Division-I teams set to open play this week. 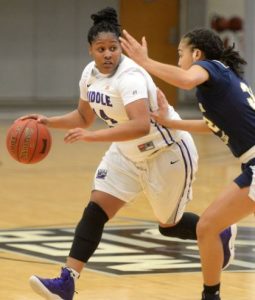 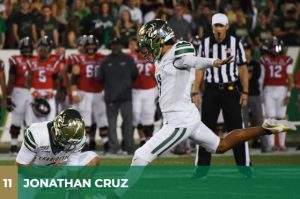 Jonathan Cruz (Charlotte So., Cartersville) — Cruz made a pair of field goals from 38 and 49 yards, was 4-for-4 on PATs and booted 5-of-6 kickoffs for touchbacks, as the 49ers beat visiting Middle Tennessee, 34-20 Saturday. Cruz did miss on a 48-yard attempt in the second quarter, his first miss of the season. He has made 5 of 6 field-goal attempts this season with a long kick of 53 yards. His 41 kickoffs have averaged 57.7 yards with 21 touchbacks. Charlotte (4-5, 2-3 C-USA) travels Saturday to El Paso to face the UTEP Miners. 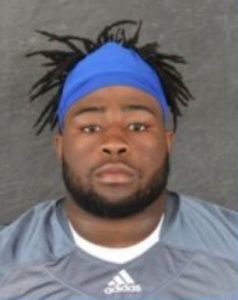 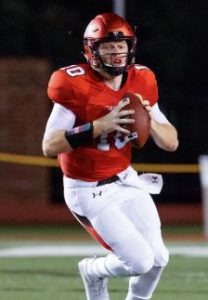 Sean Holton (Davidson Jr., Cartersville) — Holton made three tackles, including one for a 3-yard loss, and also recovered a fumble Saturday in the Wildcats’ 27-21 Pioneer Football League home win over Valparaiso. Davidson (6-3, 3-2) travels  Saturday to Indianapolis to play at Butler. 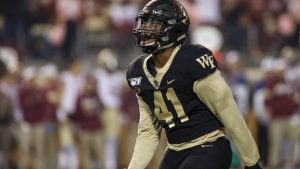 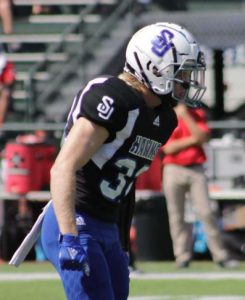 Trevor Lawrence (Clemson So., Cartersville) — Lawrence threw for three touchdowns and 218 yards in the Tigers’ 59-14 win over Wofford Saturday. Lawrence completed 12-of-16 passes, while rushing for 33 yards and an additional touchdown on four attempts in the win. His 218 passing yards Saturday put him over 2,000 for the season with 20 touchdowns and eight interceptions. His 82.4 total QBR ranks him eighth in the nation. No. 4-ranked Clemson (9-0, 6-0 ACC) travels Saturday night to Raleigh to take on the North Carolina State Wolfpack. 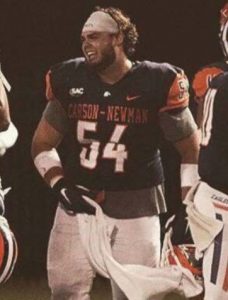 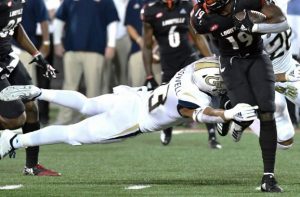 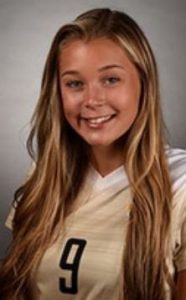 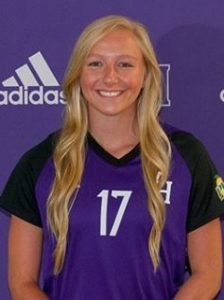 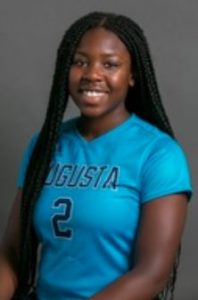 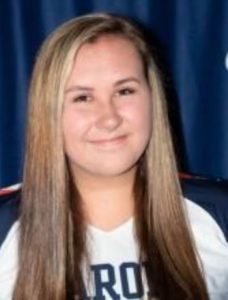