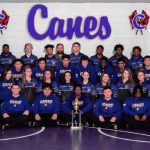 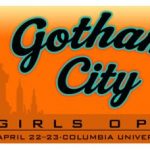 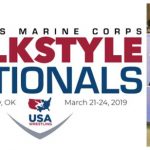 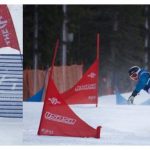 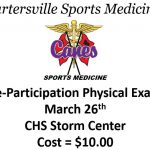 The Cartersville HS Sports Medicine program will be hosting Pre-Participation Physical Exams in the CHS Storm Center on March 26th, 2019 beginning at 4:00 PM.  These physicals will be good for the 2019-2020 school year.  Coach Demastus, CHS Athletic Director, is encouraging all CHS athletes to participate in this physical exam.  The cost of the 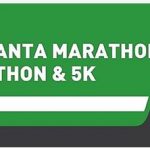 Wrestling Fundraiser – Course Monitor for Atlanta Track Club’s Publix Atlanta Marathathon/Half-Marathon/5K Attention all Wrestlers, Managers, and Parents.  We have an opportunity to raise some money for our program while working with the Atlanta Track Club again this Sunday, 3/17/2019.  If we can provide 12 volunteers to work as course monitors for the Publix Atlanta 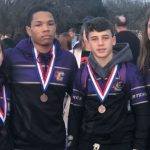 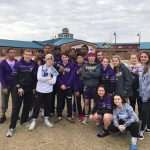 Canes Wrestling Qualifies 10 Boys & 5 Girls for State Championships http://www.daily-tribune.com/stories/dozens-of-bartow-wrestlers-advance-to-state-woodland-produces-5-sectional-champions,21310? Cartersville wrestling team is sending at least 15 wrestlers to the state championships this coming week at Macon Centreplex. All 10 boys who competed in Saturday’s sectional meet at West Laurens advanced to state, while five of the Canes’ female grapplers punched tickets 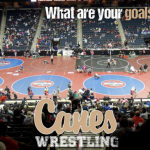 Congratulations to the Varsity Wrestlers on finishing Runner-Up in the 2018-2019 Region 5-AAAA Traditional Championships this weekend at Central HS!!!  I am very proud of what these guys have accomplished this season.  This is the first time since 1992 that the Canes have finished Runner-Up in the Region Traditional Tournament!!!  This group has really done